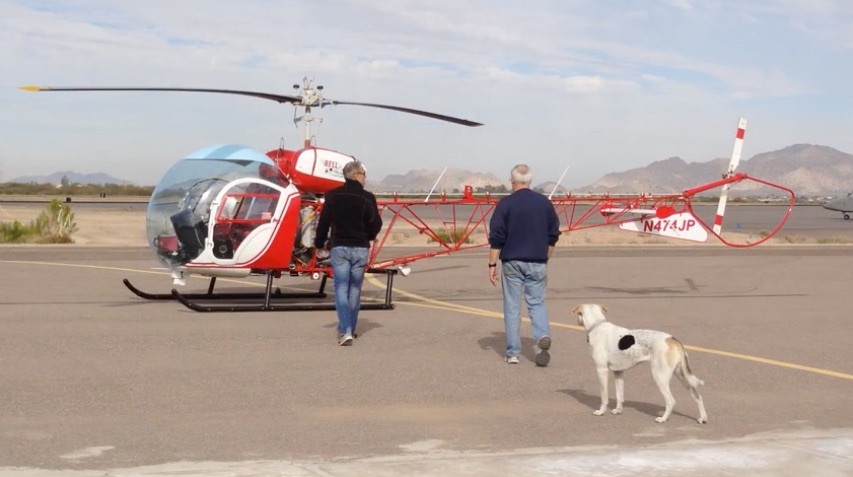 We had the privilege of having Jeff Pino in our lives for two years. It was much too short, but to call him a friend for a short period of time was better than none. Jeff came to us in February 2014 and asked us to take care of his P-51, from that point on we became quick friends. Jeff’s personality was a good match with the Goss family, and although it was so short we felt like Jeff was a longtime friend.