The Stinson arrived as a complete basket case restoration. The fabric on the aircraft was rotten and the wings were filled with animal nesting material. The complete structure was sand blasted, repaired, primed and all of the wood and wood stringers were replaced with new wood. The aircraft was completely rewired by Custom Connections and new avionics installed. The instrument panel was restored and new instruments installed, along with new upholstery. New fabric was installed on the aircraft by Julie White and the aircraft was then painted by Arizona Aeropainting .

The Stinson has since won several awards including...

The Reliant has a vacuum and spring operated flap system. It took vacuum to extend the flaps, and springs returned the flaps. 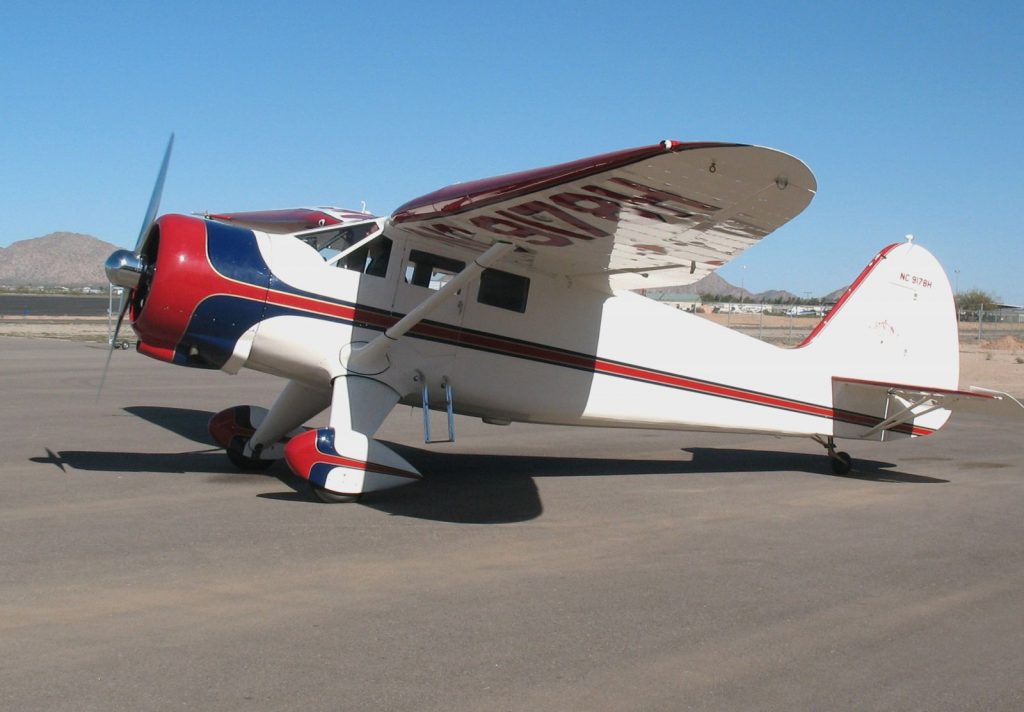 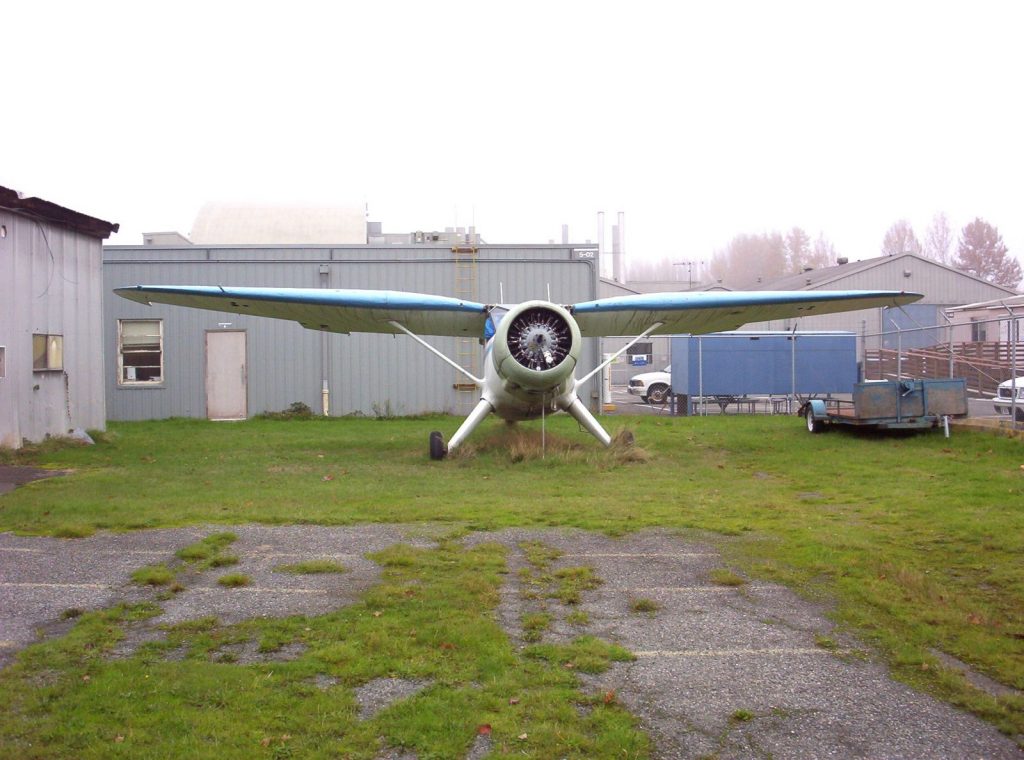 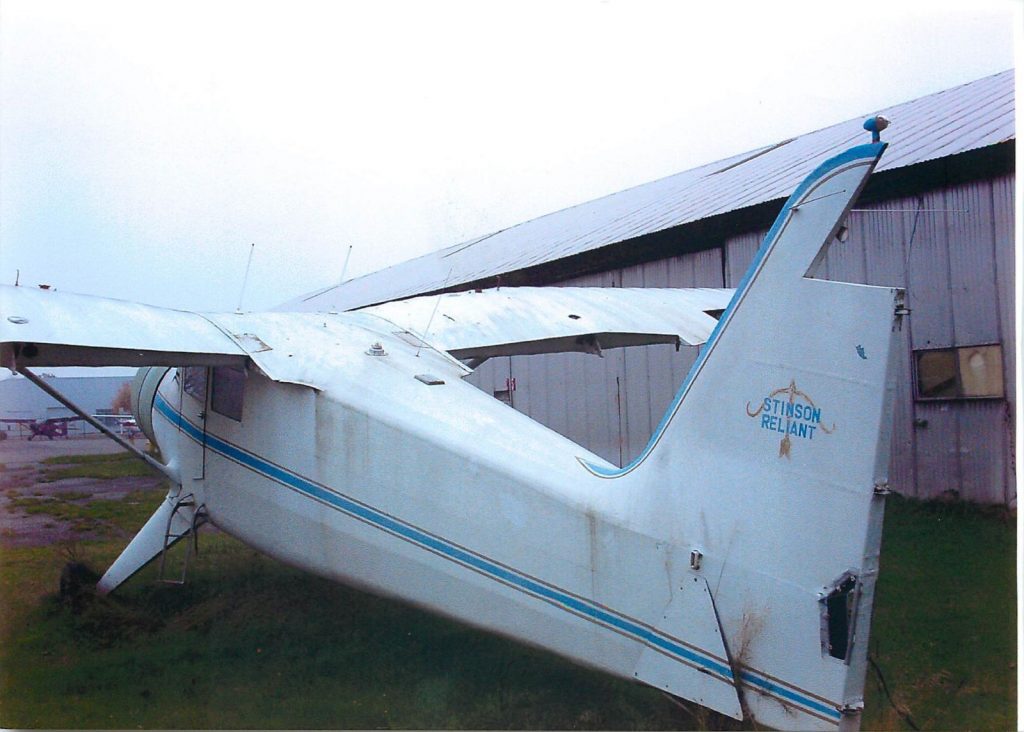 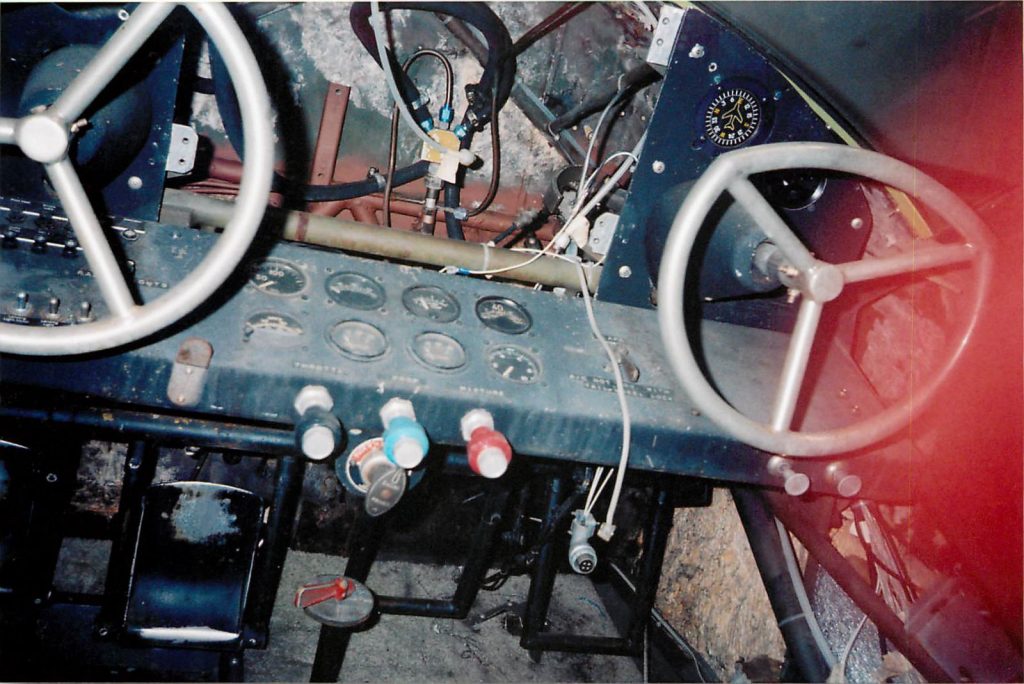 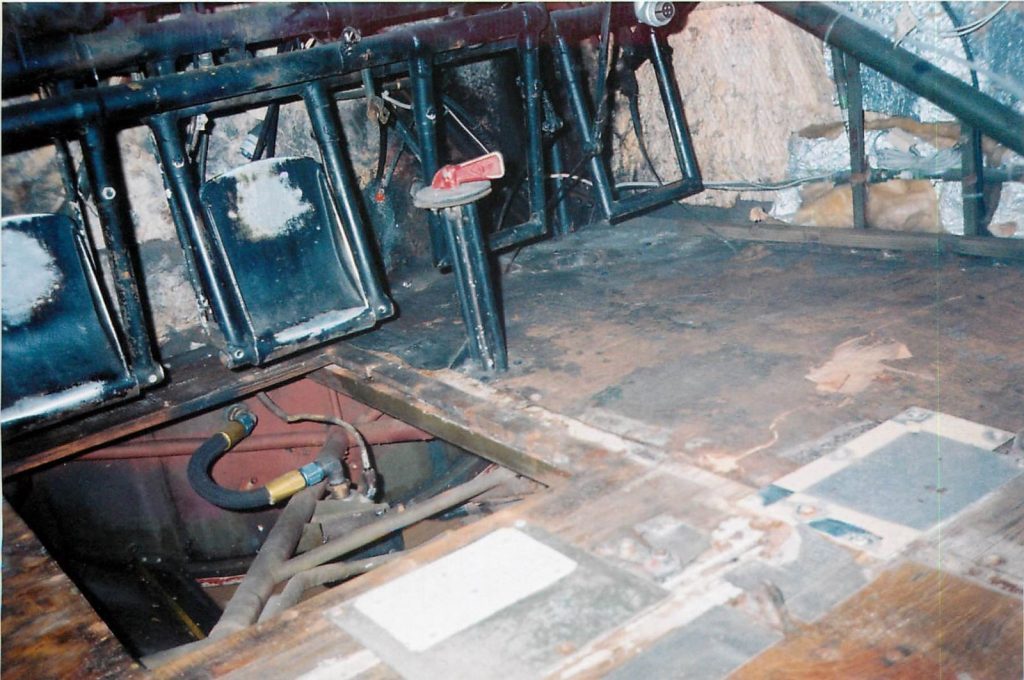 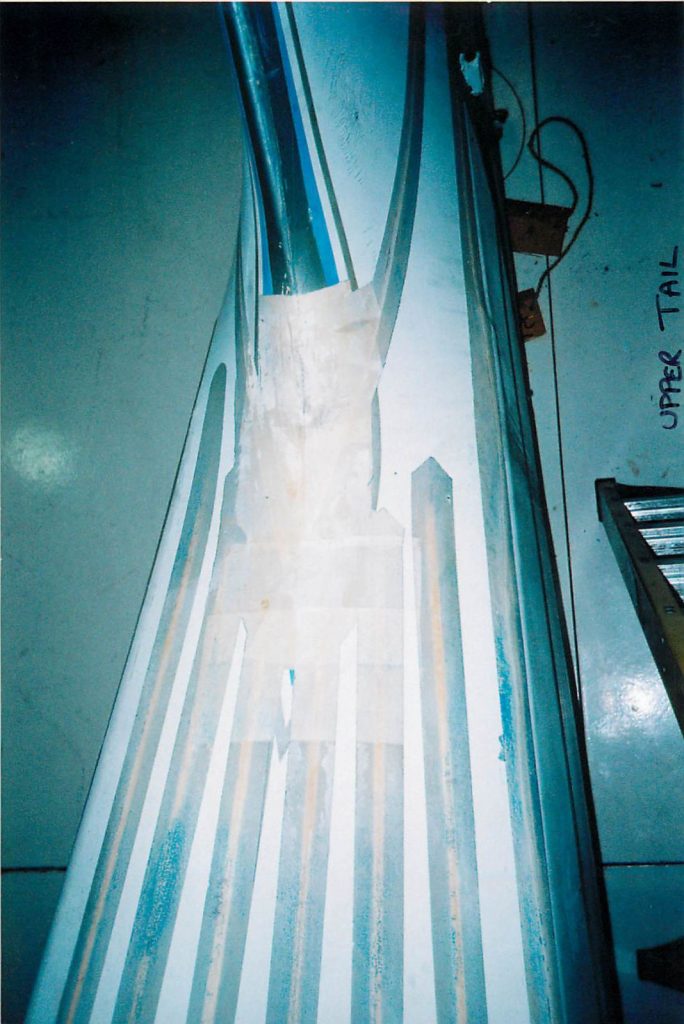 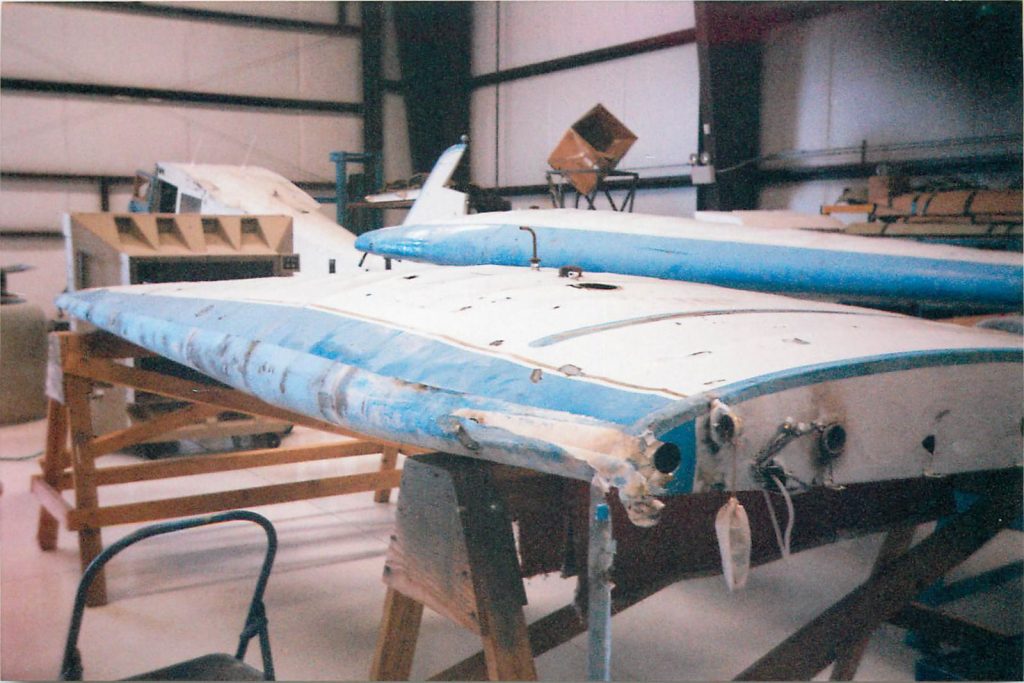 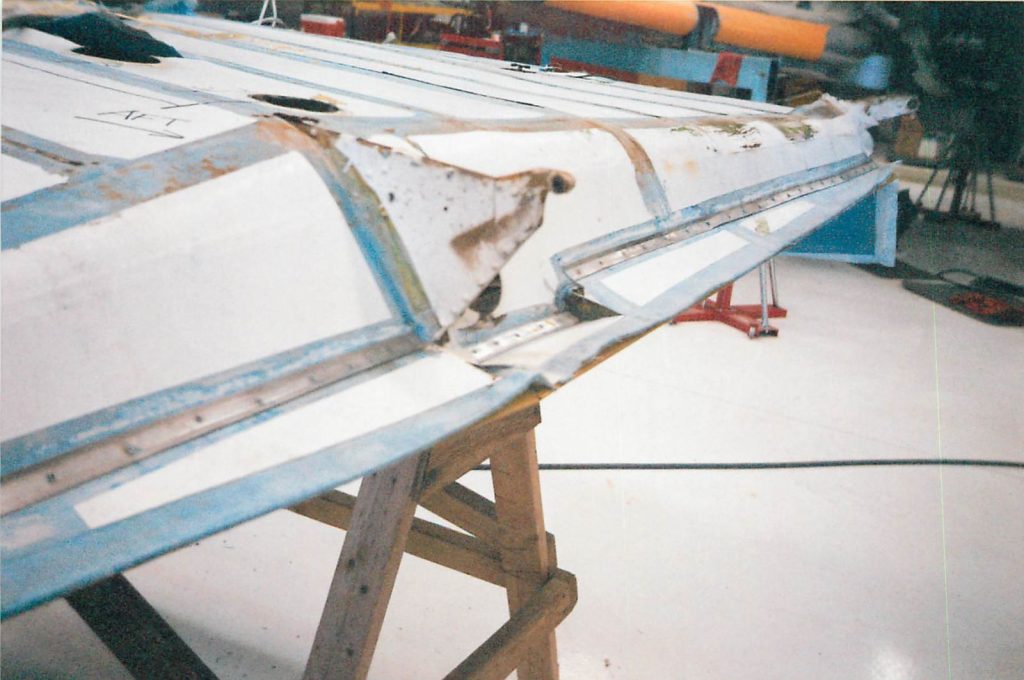 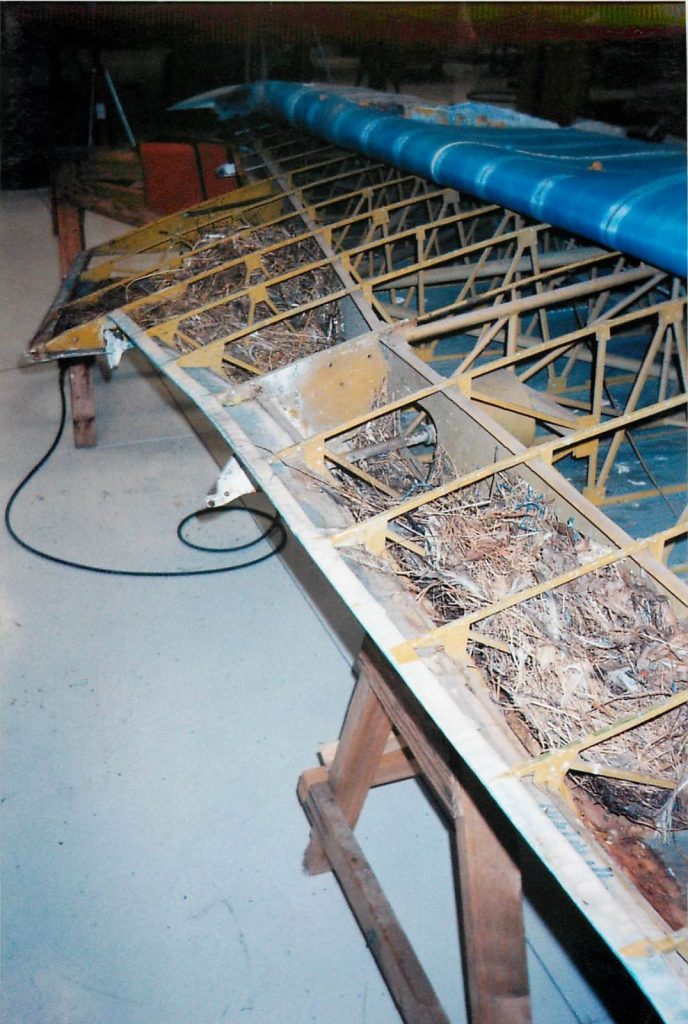 Cockpit area of fuselage, before restoration 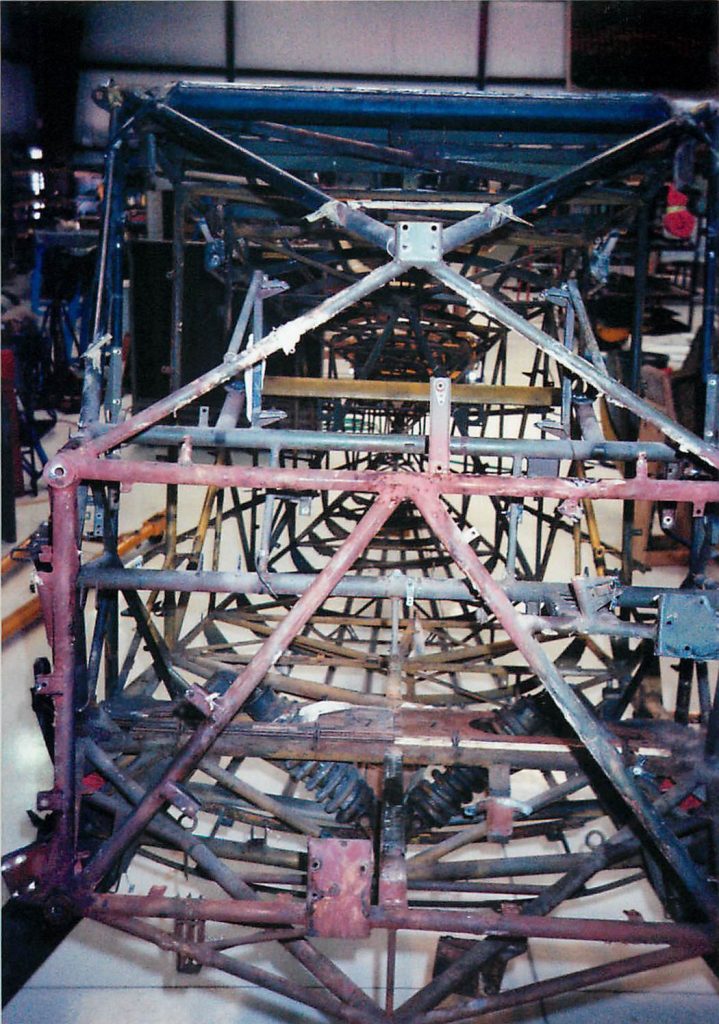 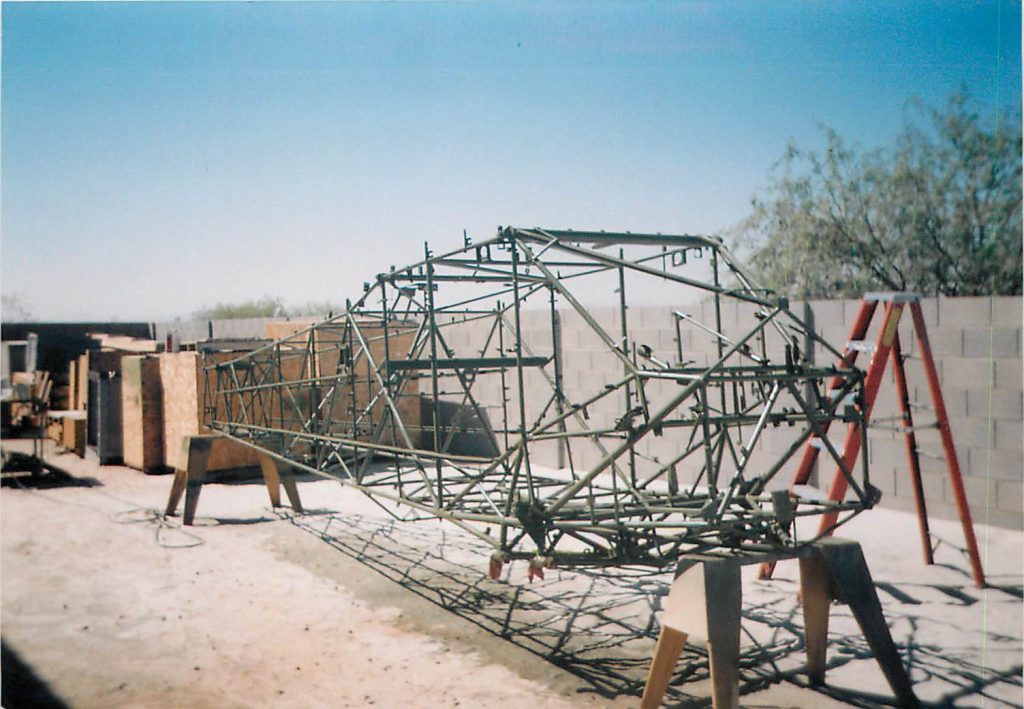 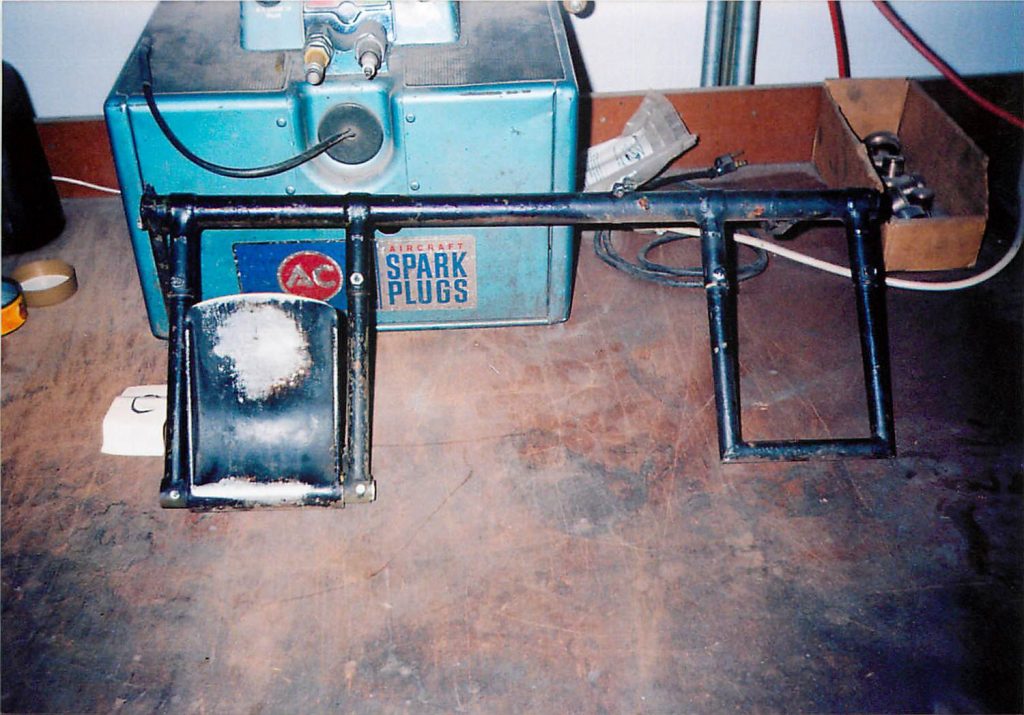 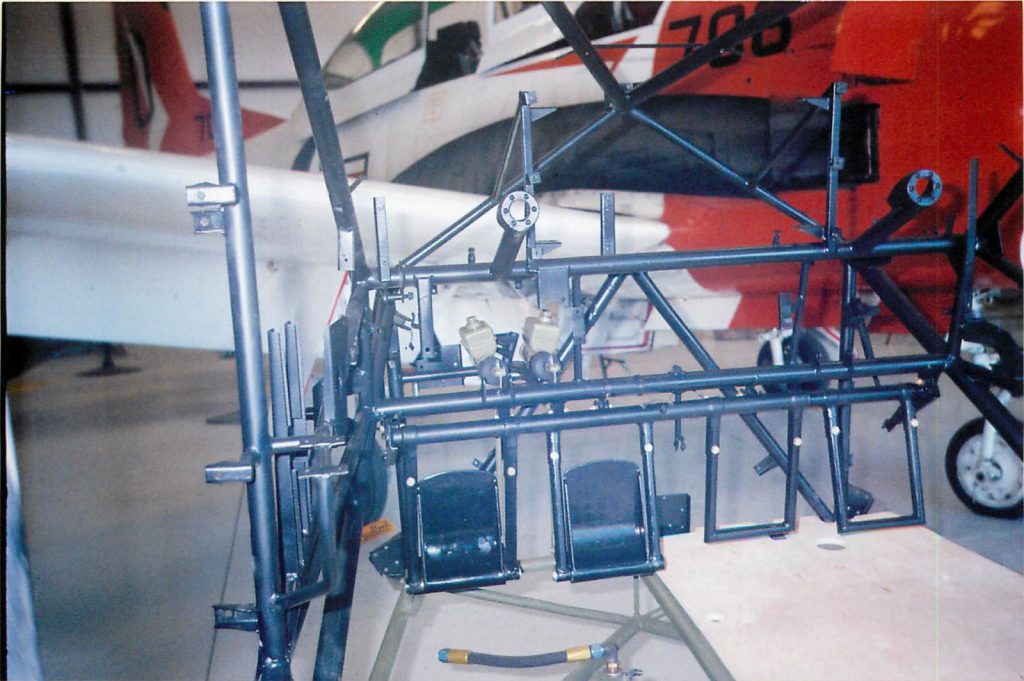 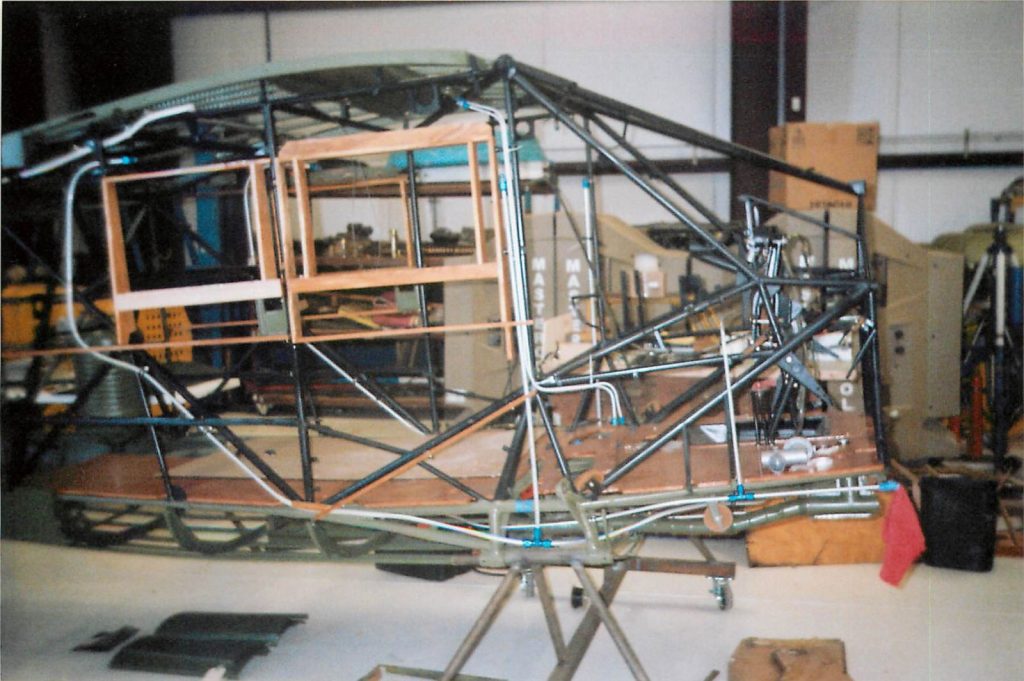 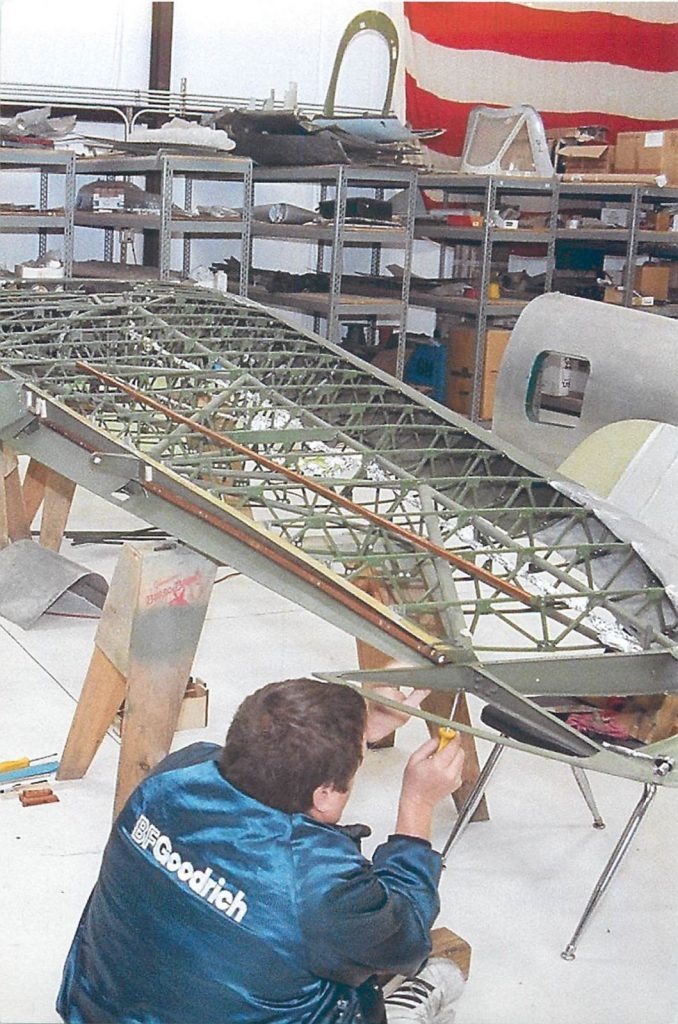 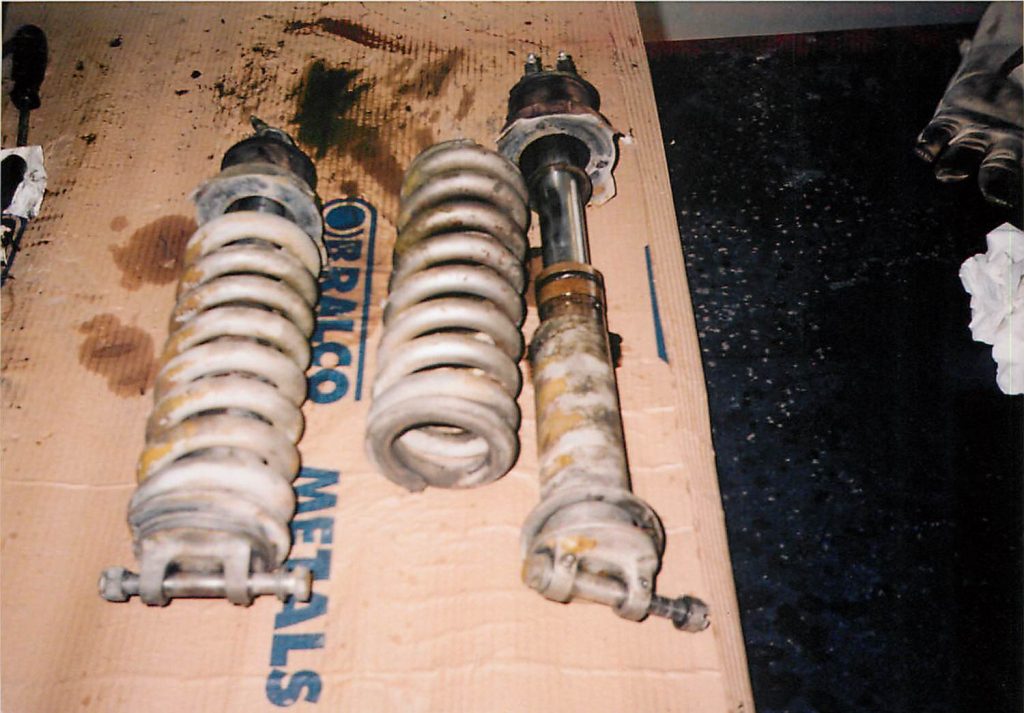 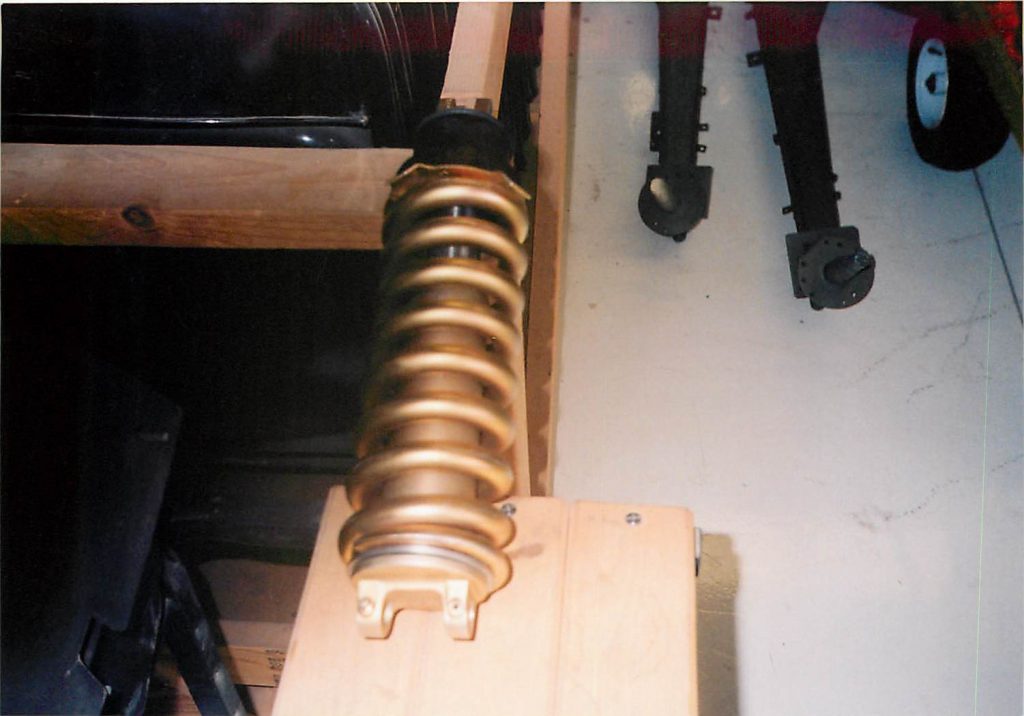 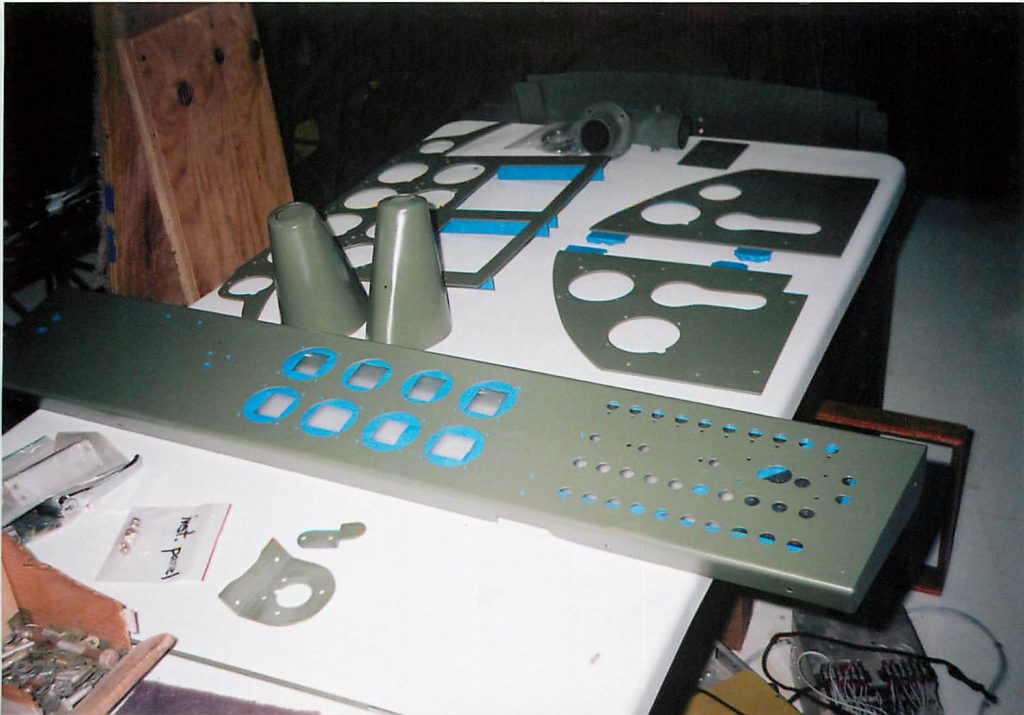 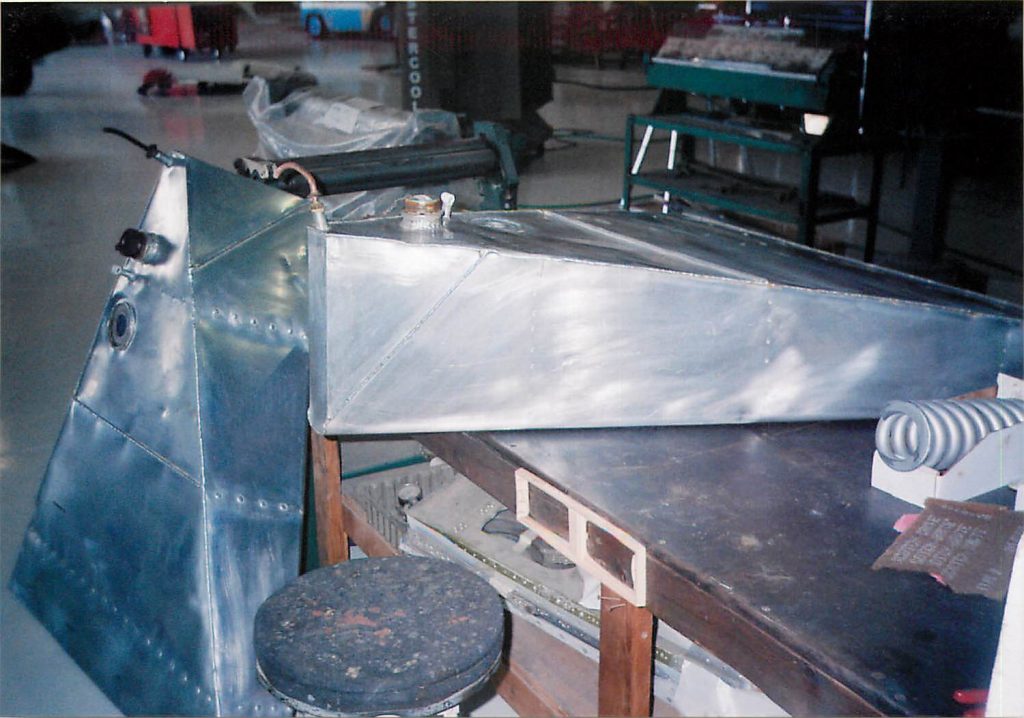 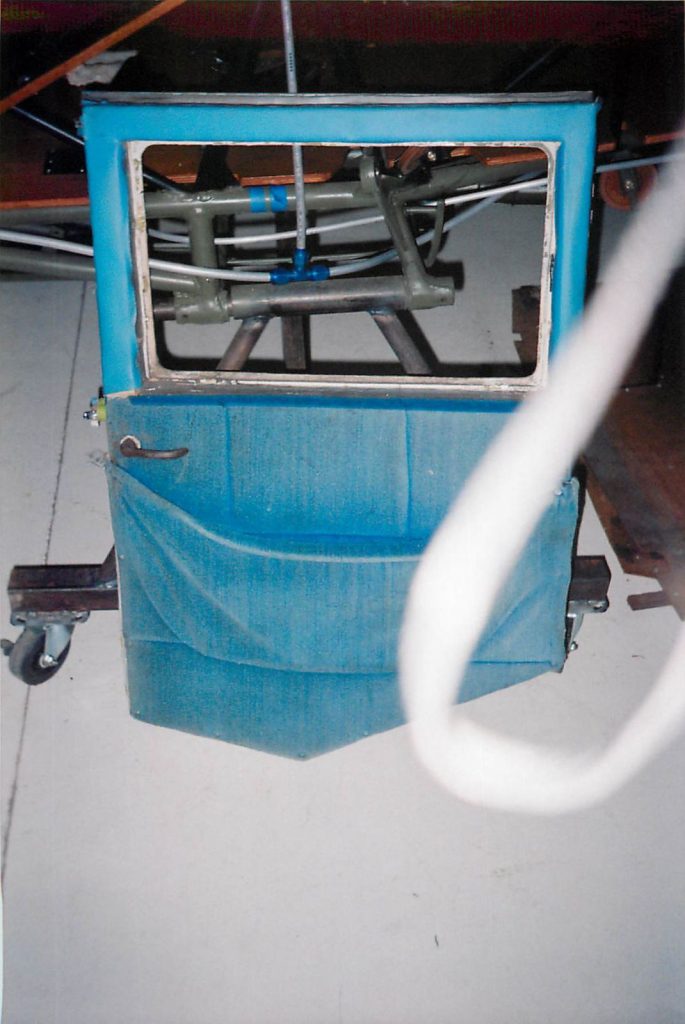 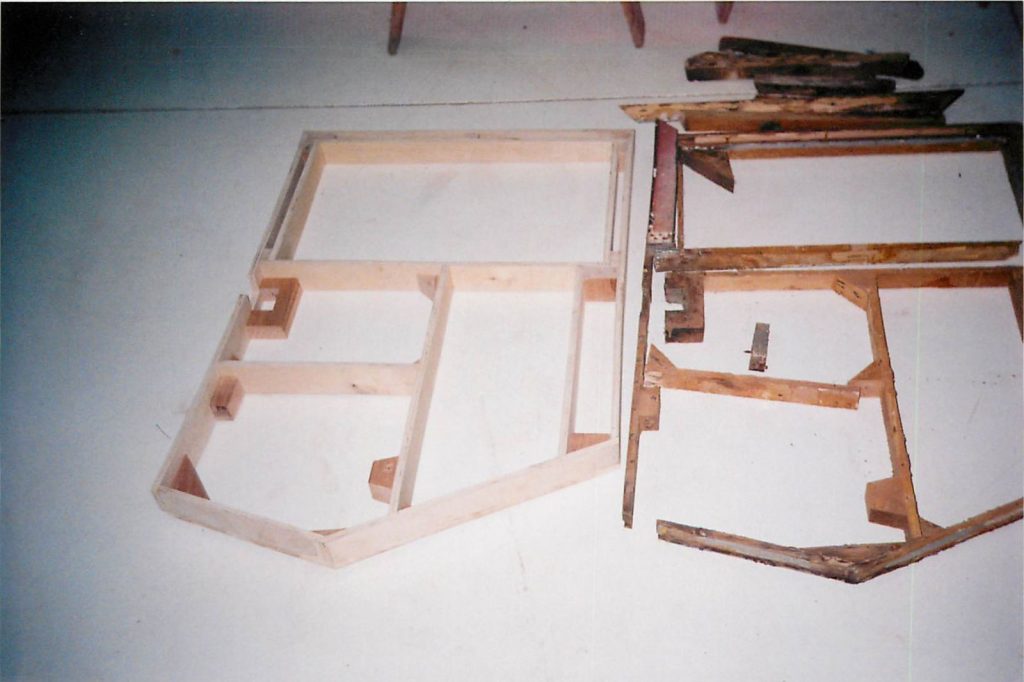 Framework for door, in fabrication process (fabrication on left, original on right) 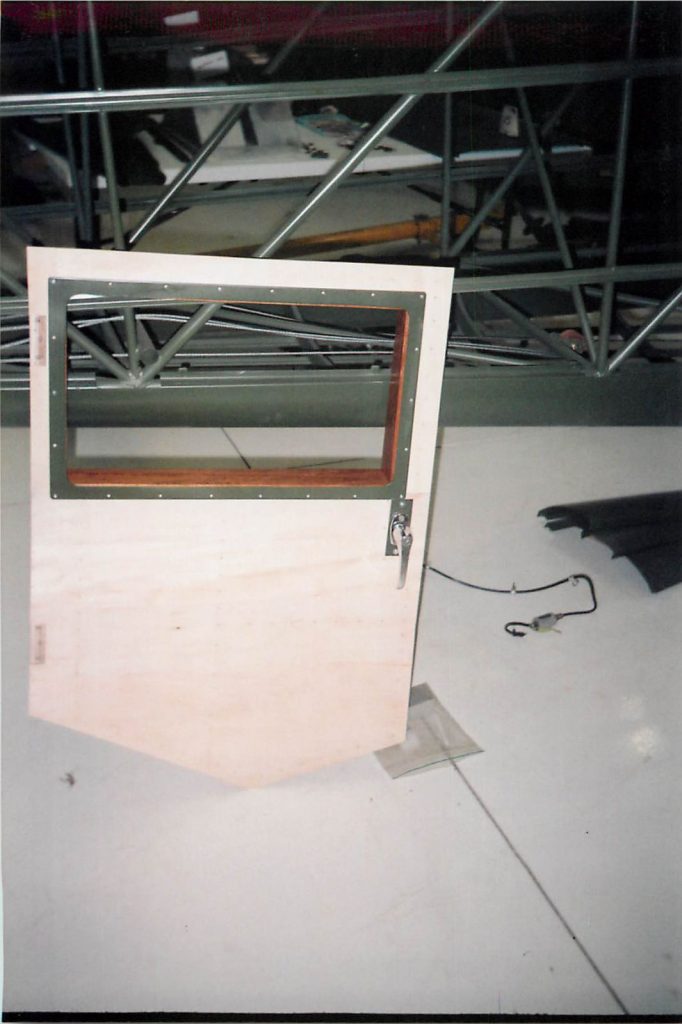 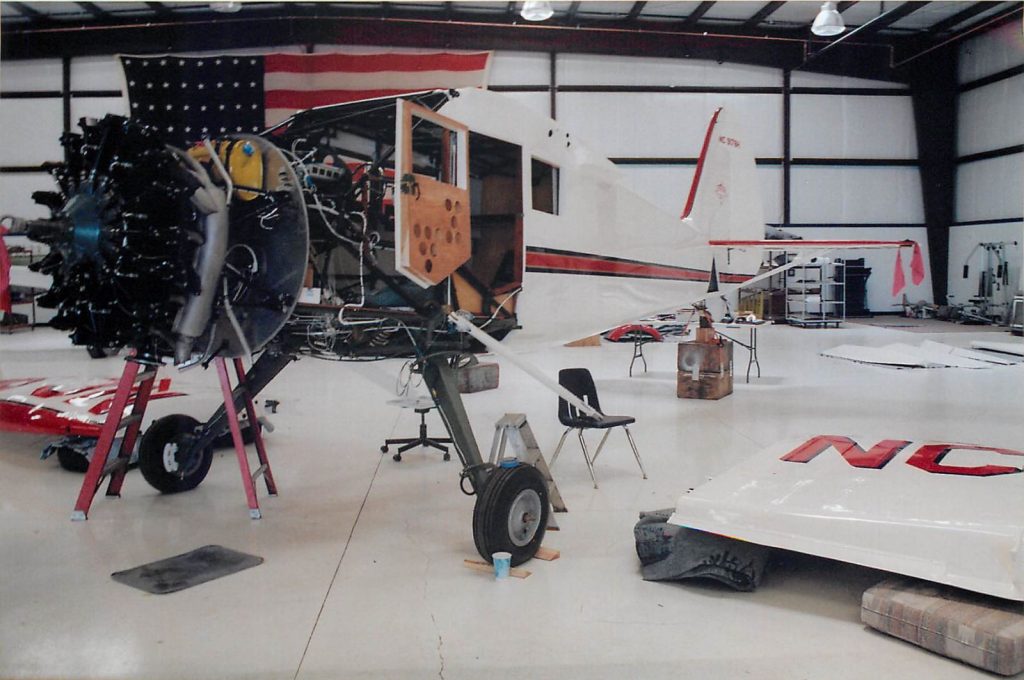 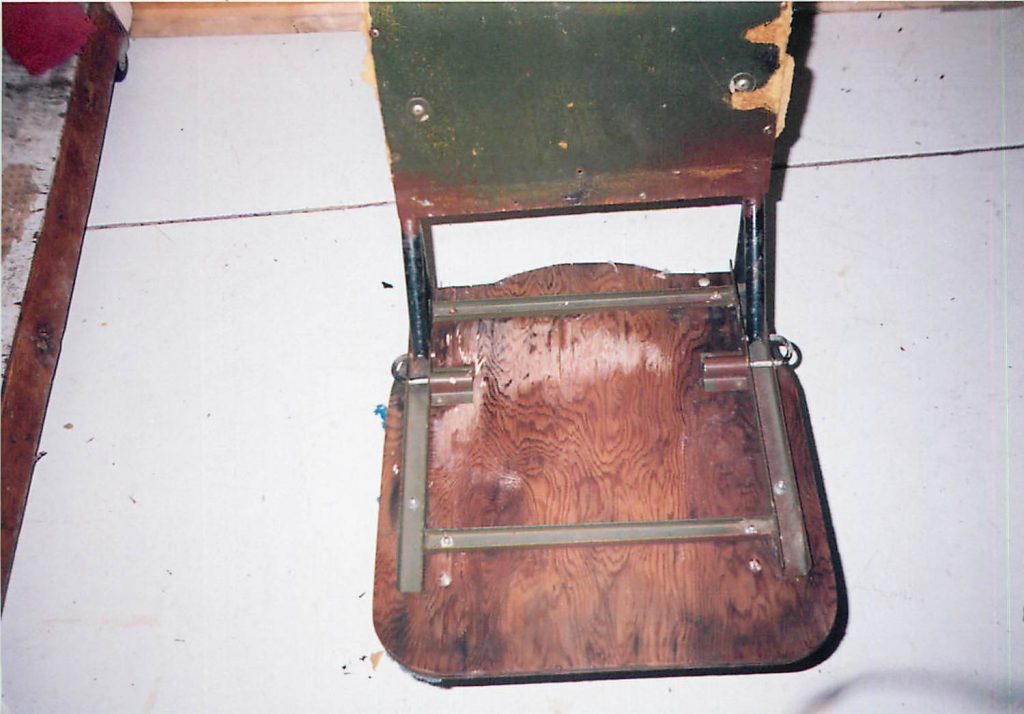 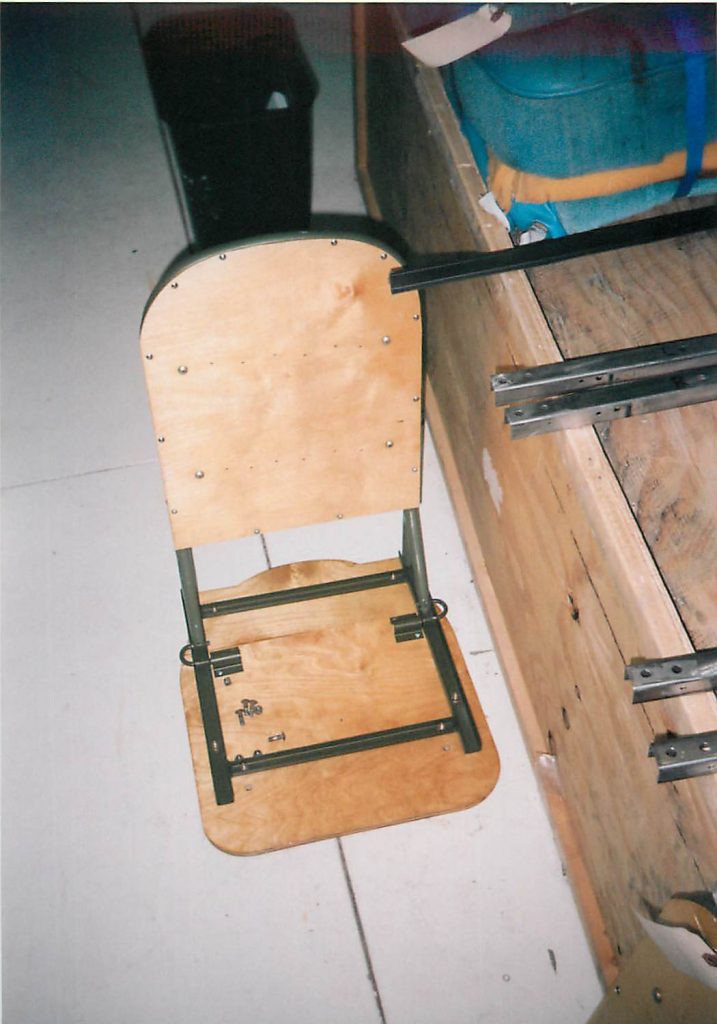 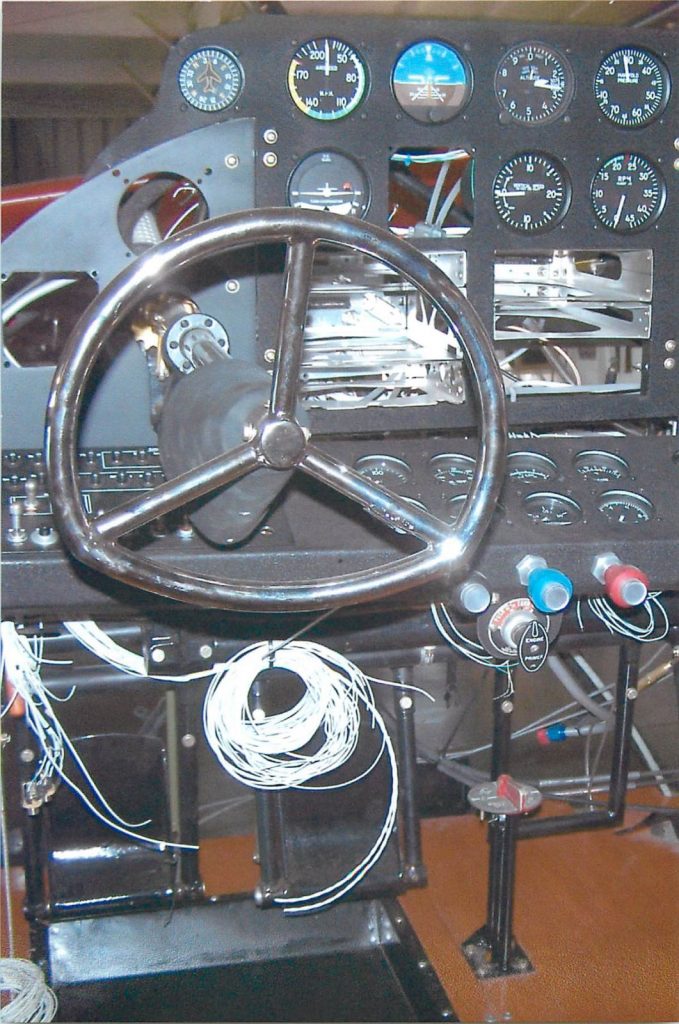 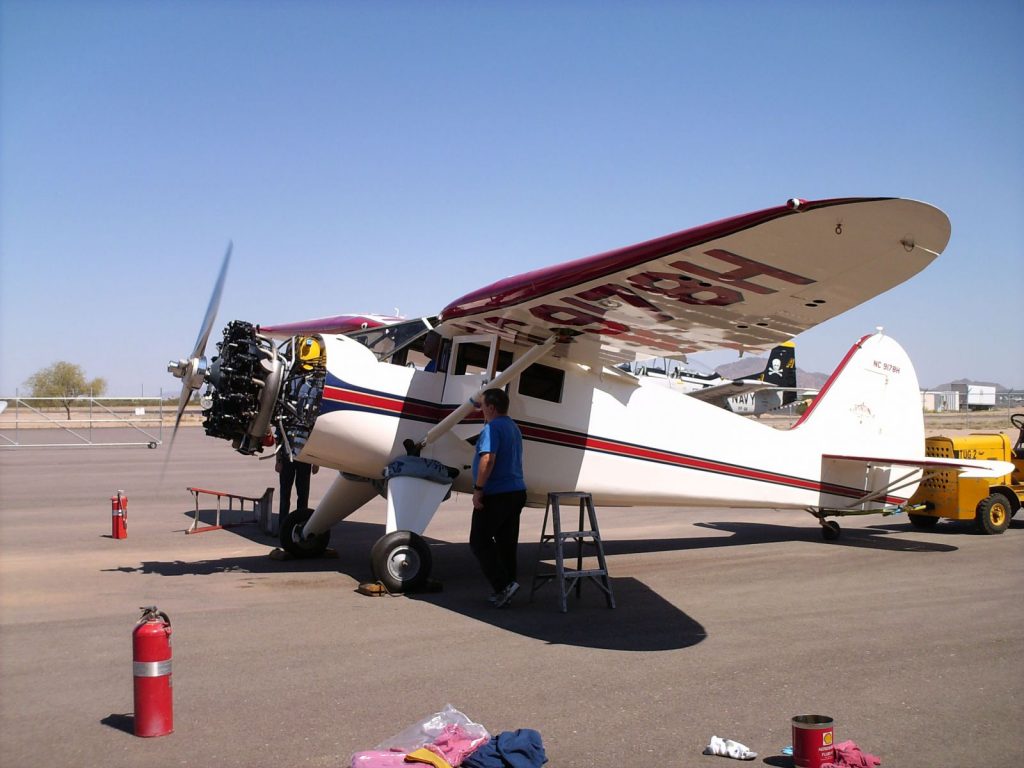 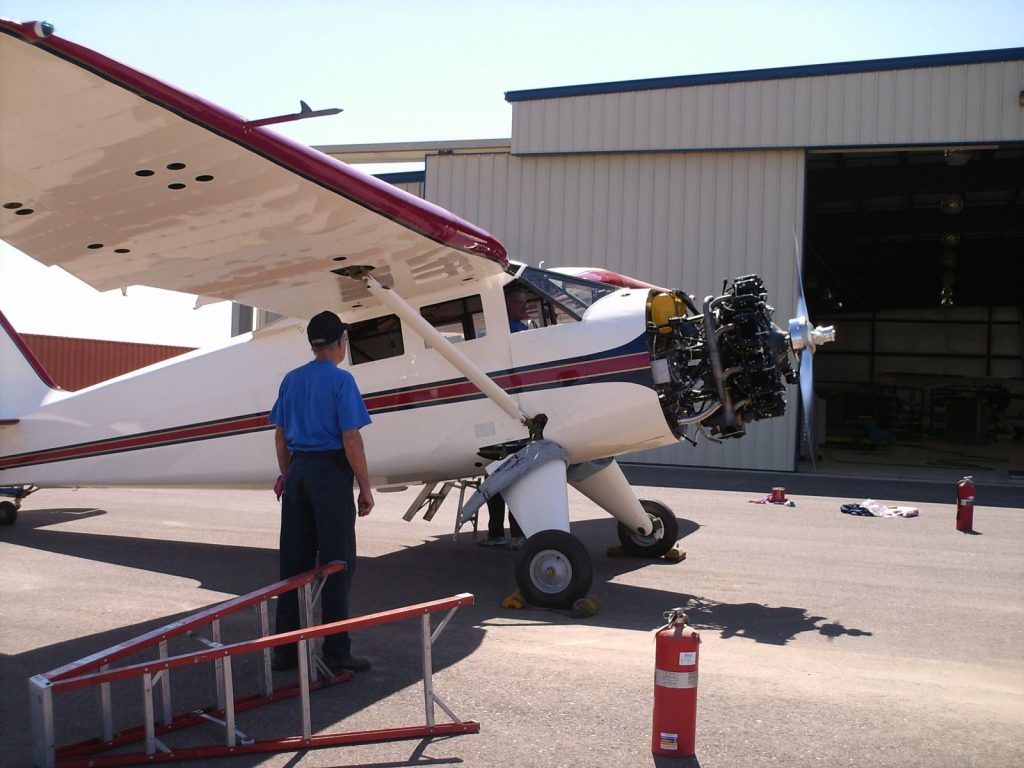 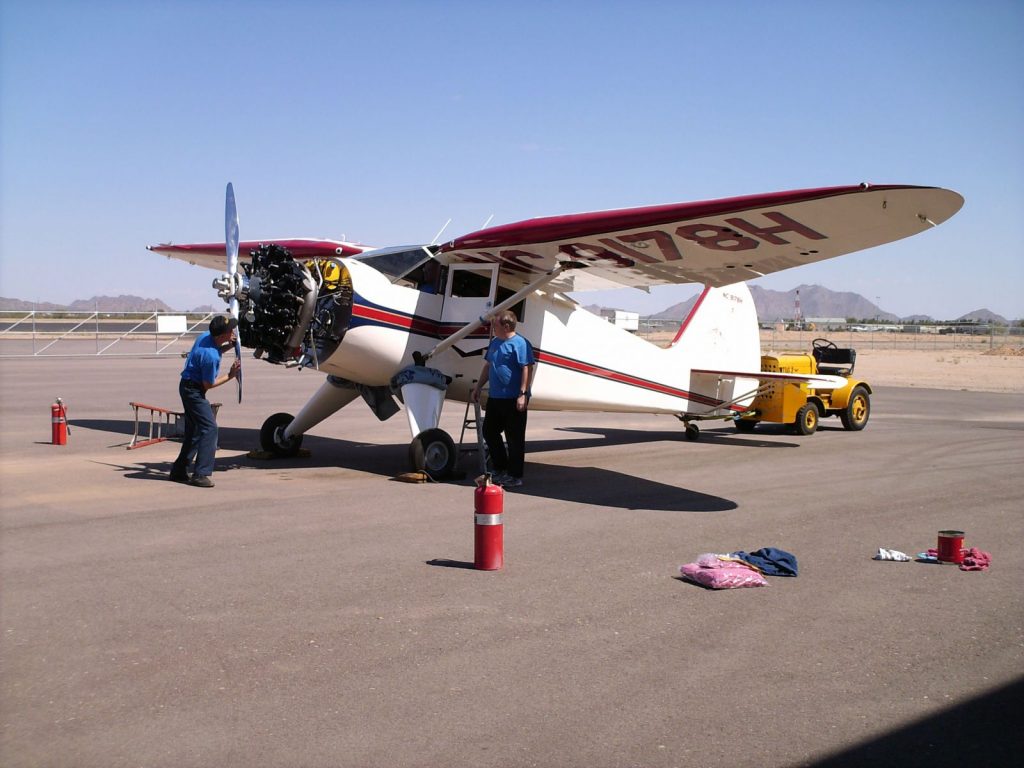