This aircraft, known as the Privateer in the U.S. Navy, was acquired by a new owner in 2008 and is based here in Casa Grande, AZ. She was delivered to the U.S. Navy, and then served with the U.S. Coast Guard before being converted into a fire bomber. The Privateer was last owned by Hawkins and Powers in Wyoming. We continue to keep her airworthy while doing a running restoration.

In the U.S. Navy, the Privateer had two top turrets and no belly turrets because the aircraft flew at such a low altitude when on patrol that enemy aircraft were not a threat from below. 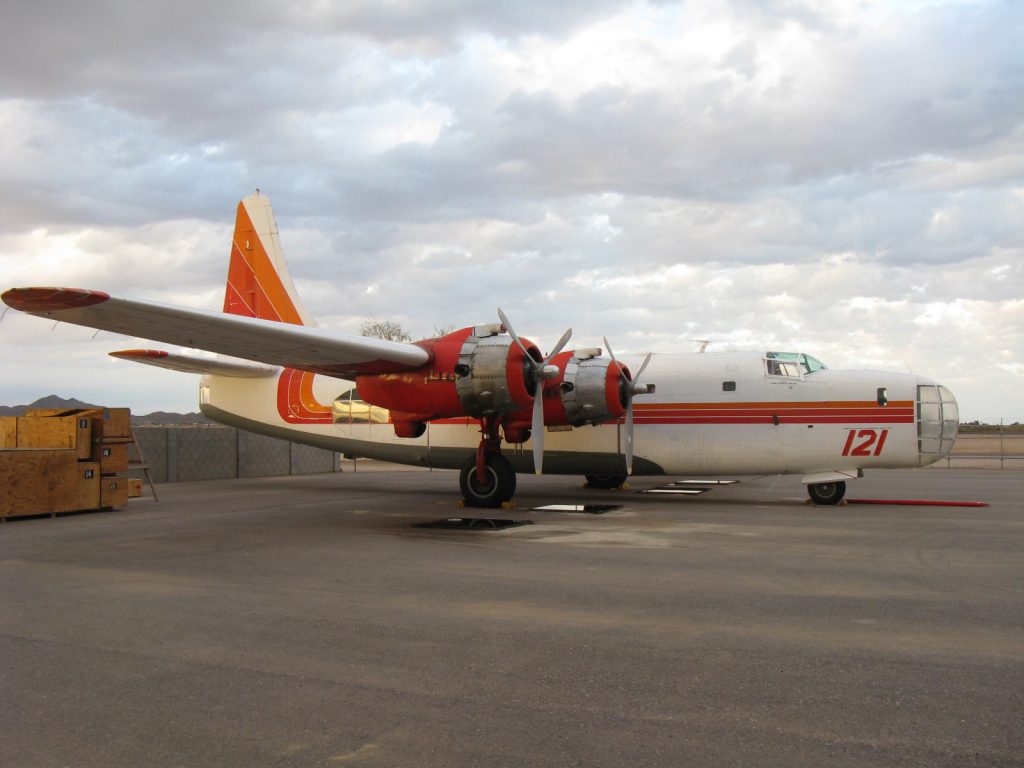 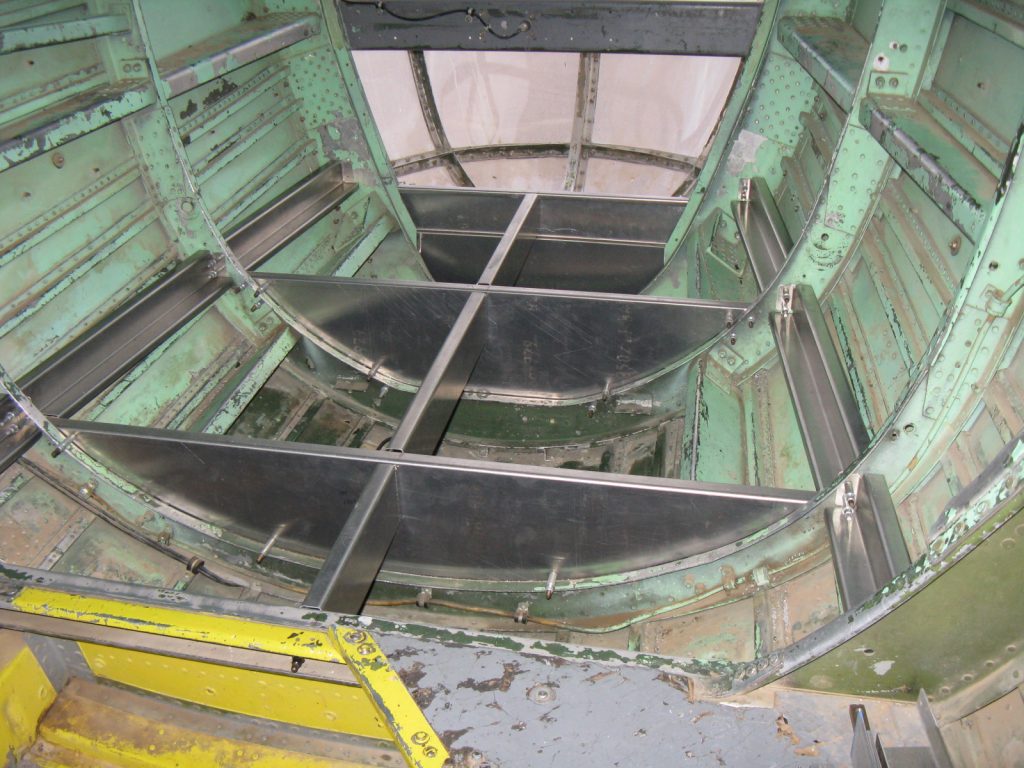 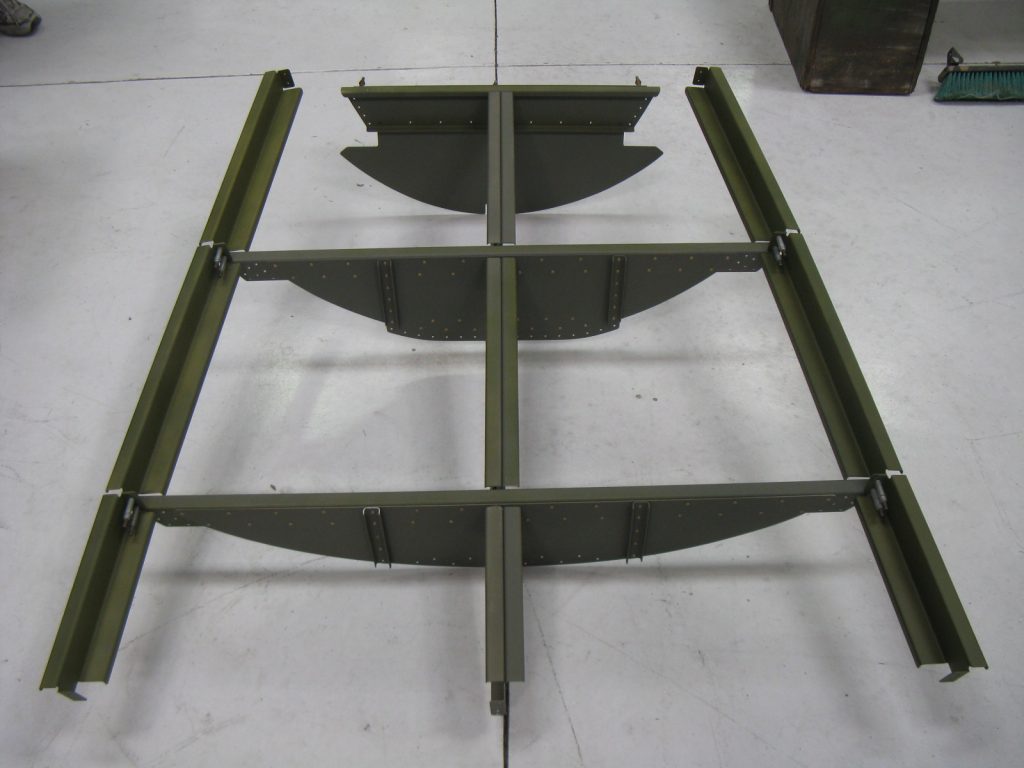 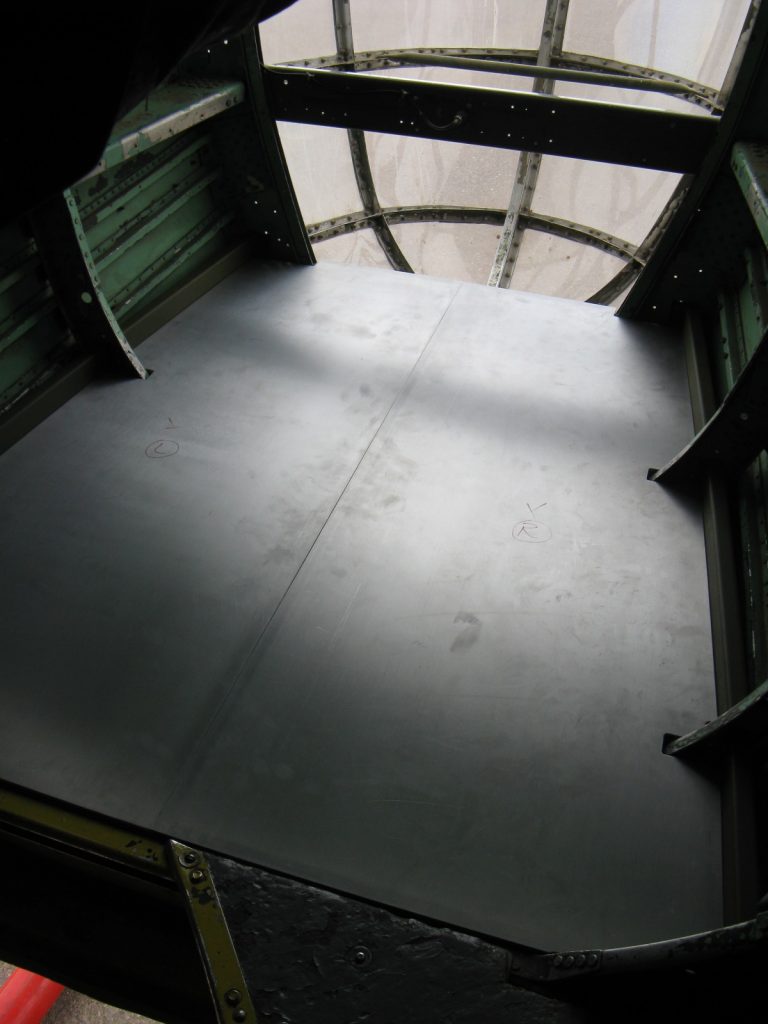 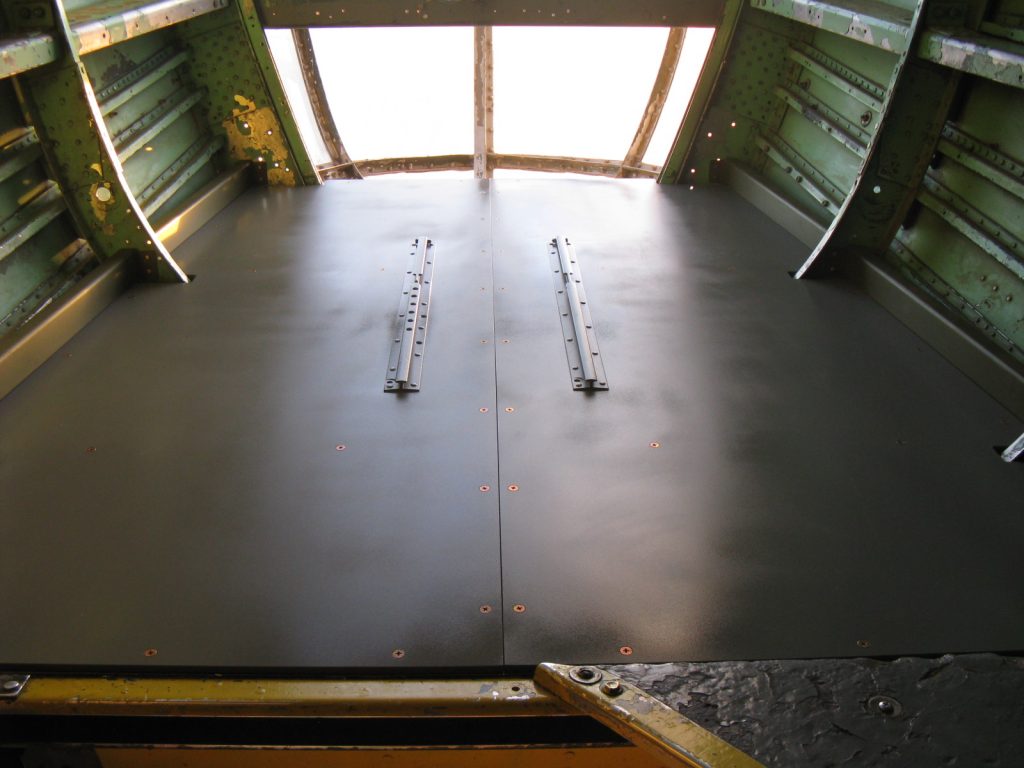 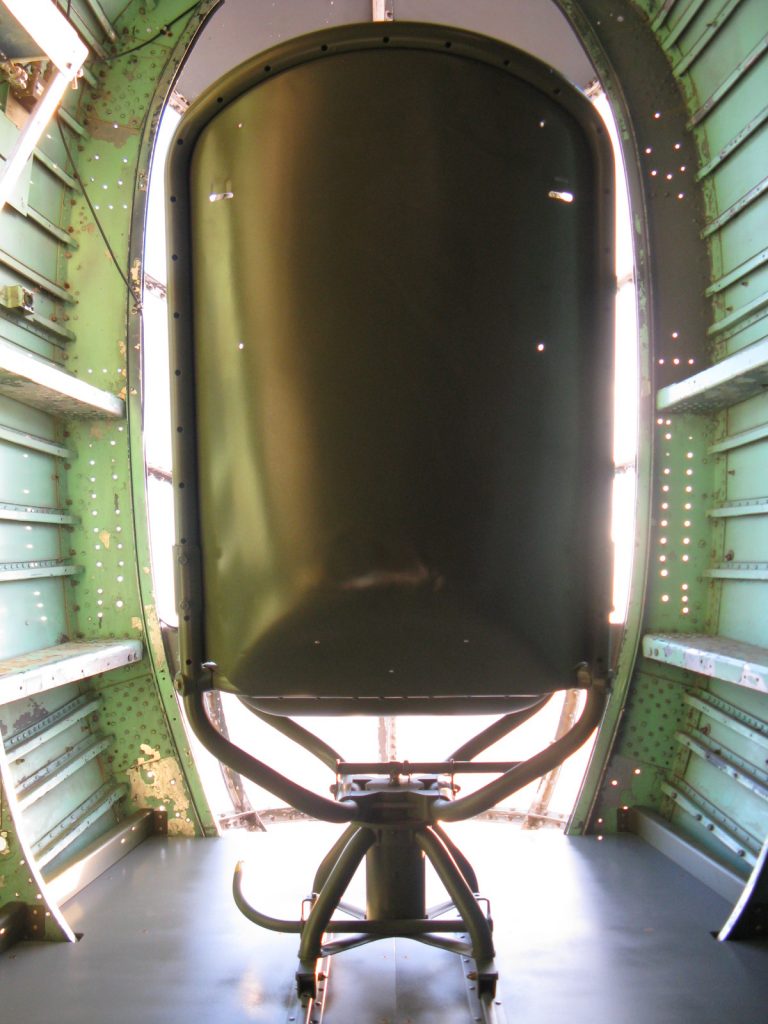 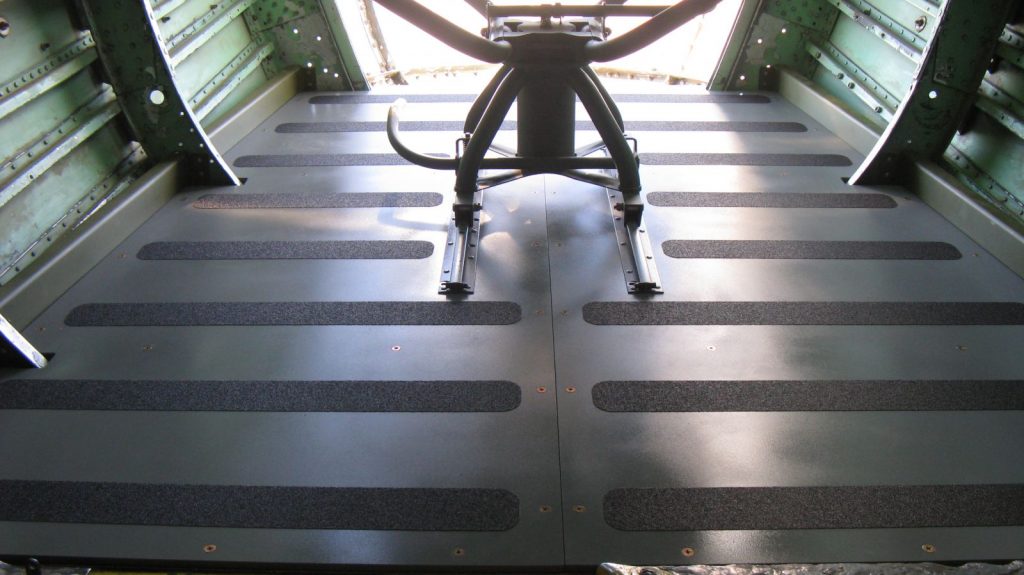 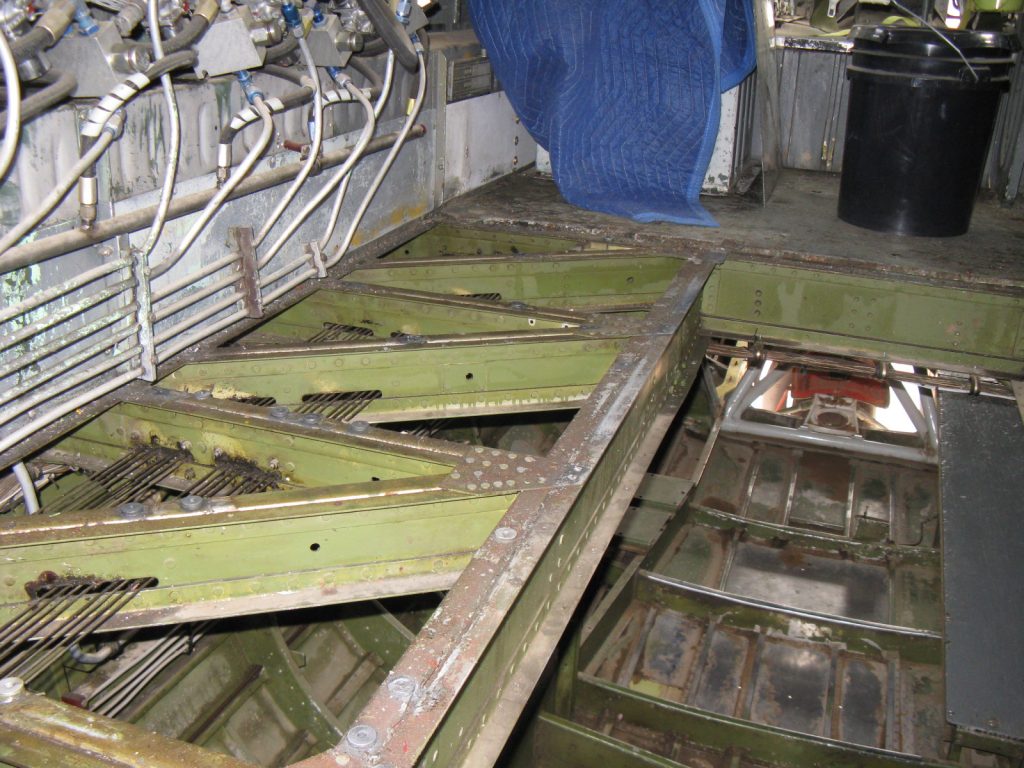 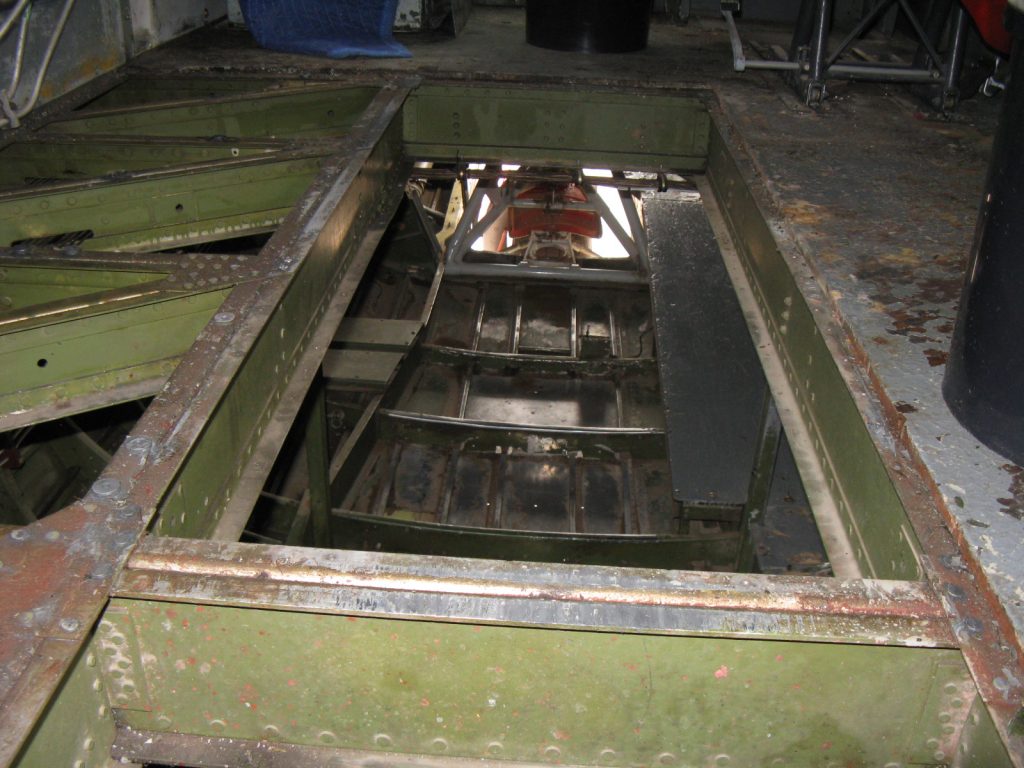 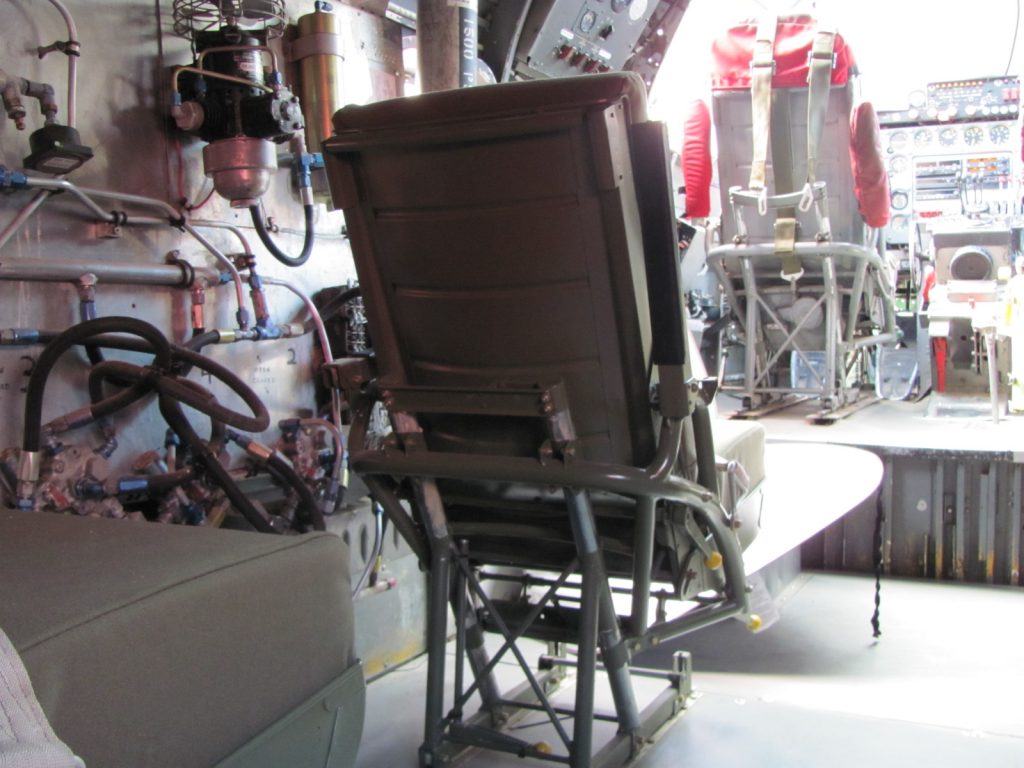 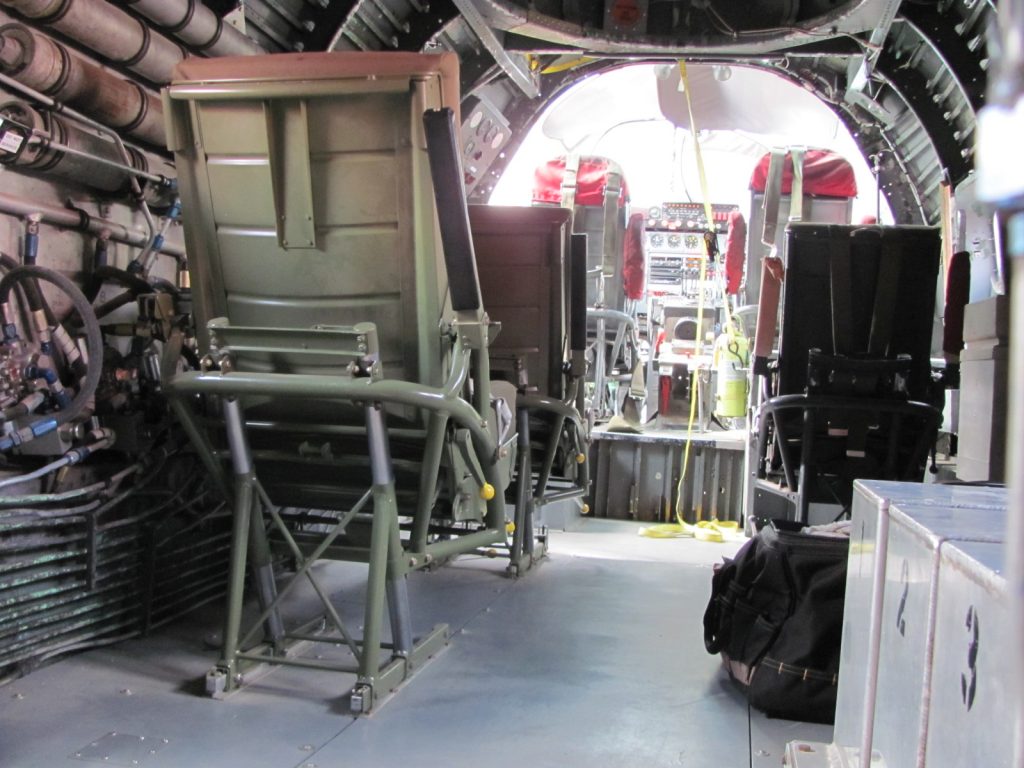 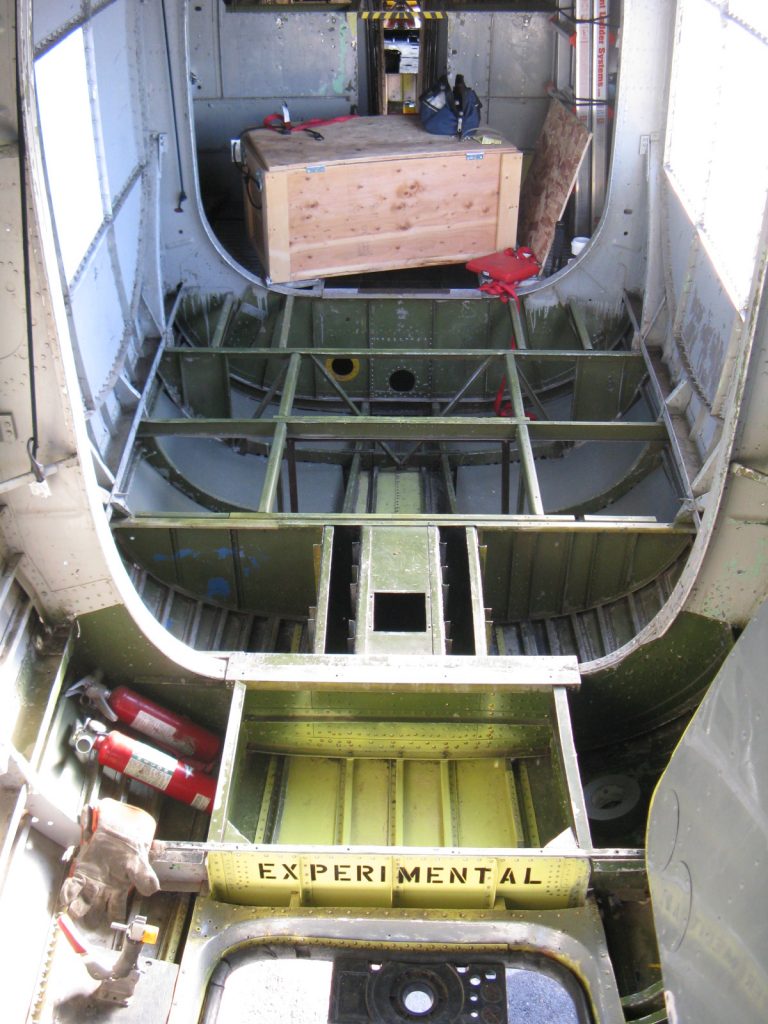 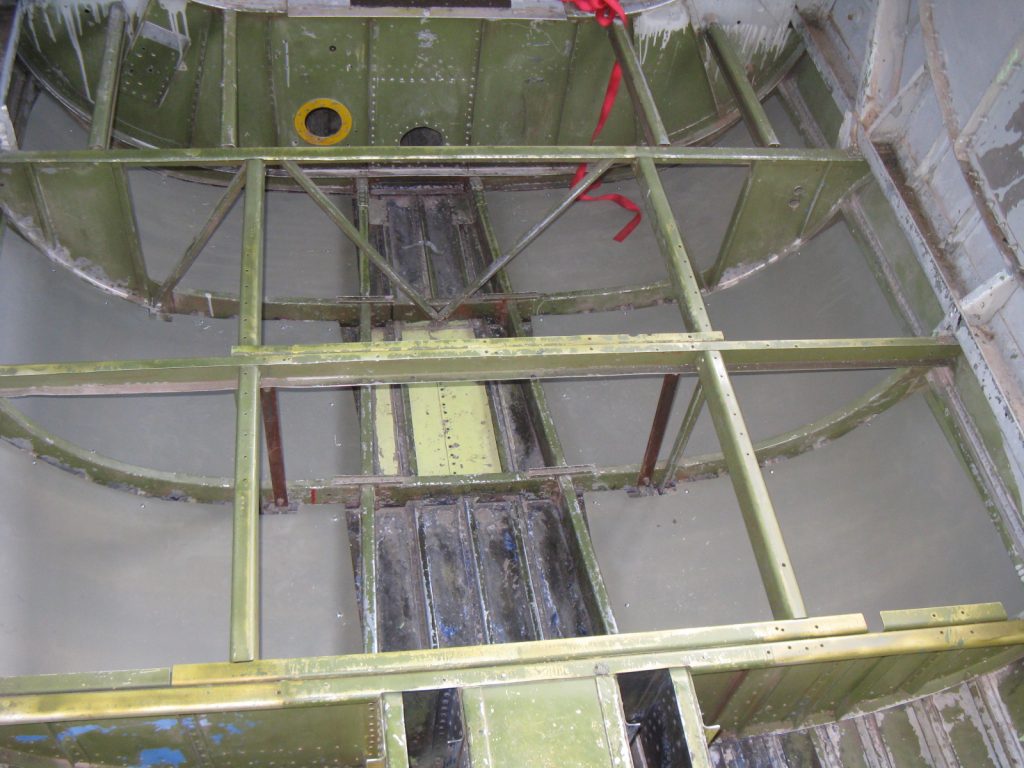 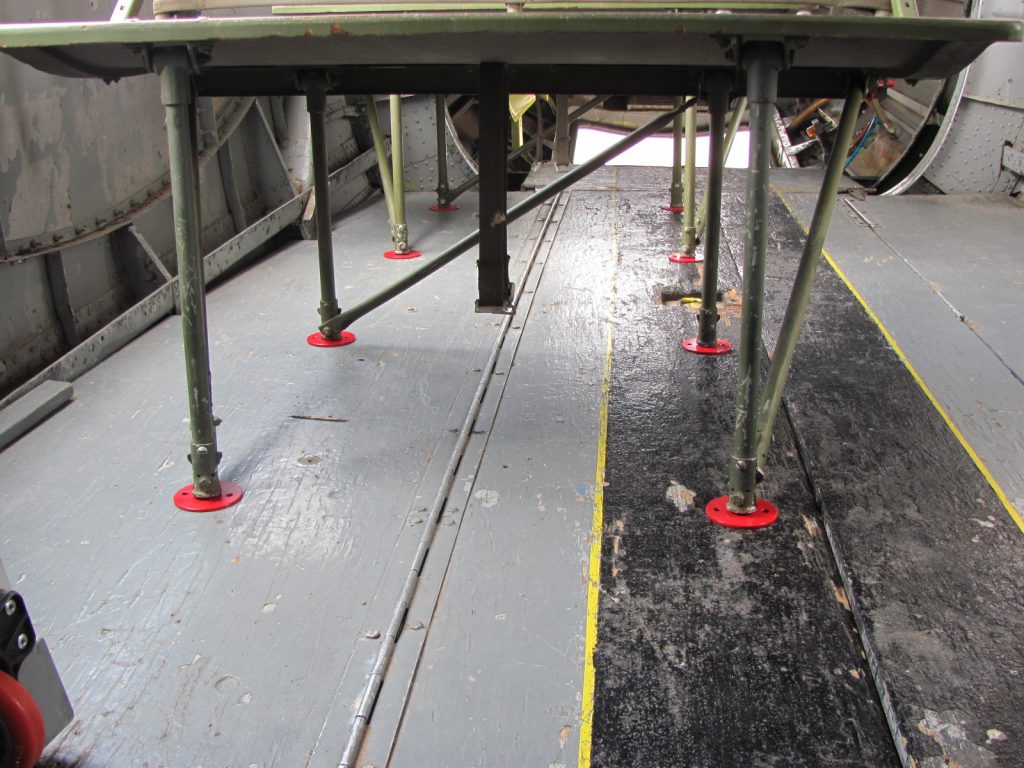 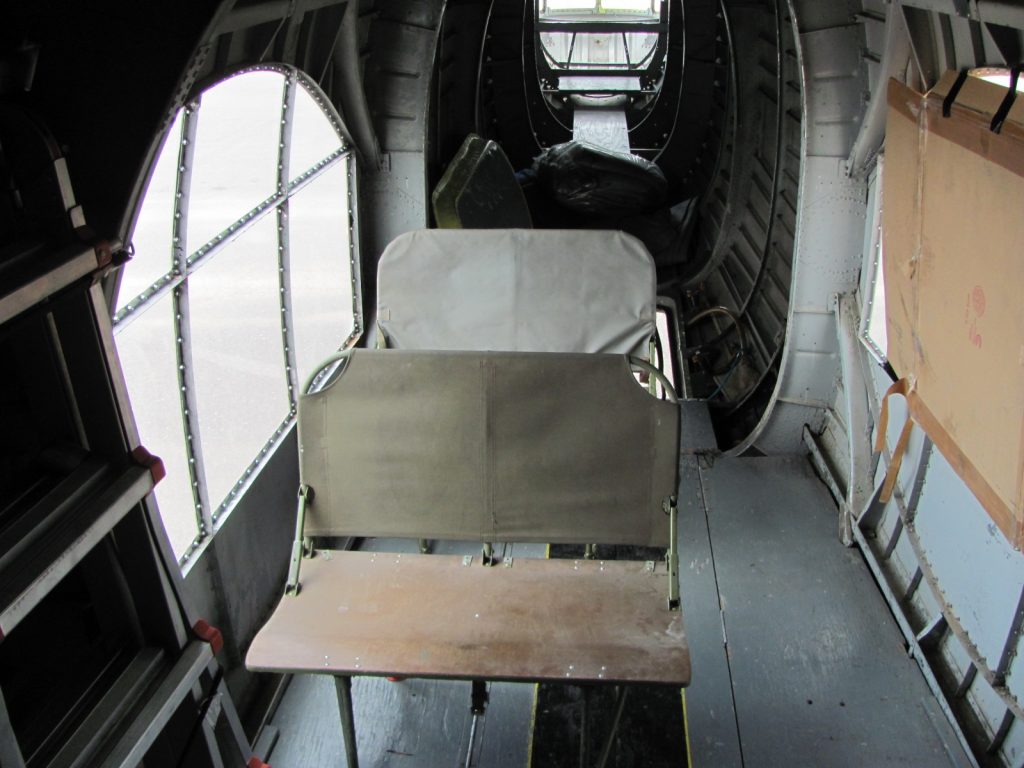 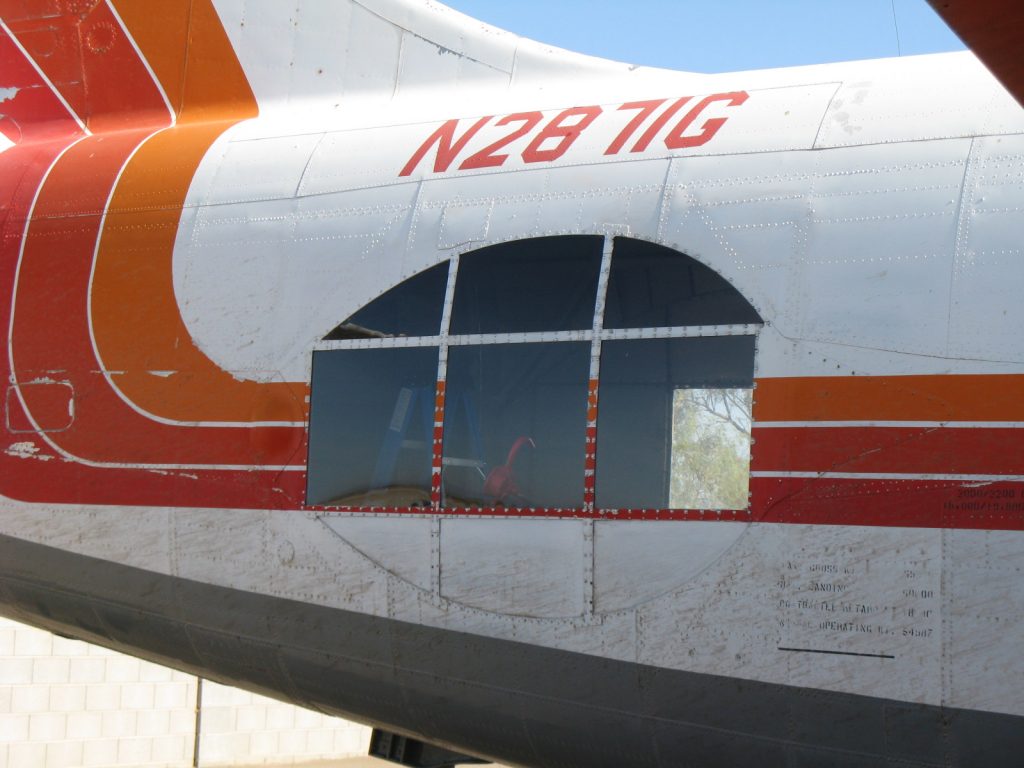